Arhat(罗汉, Lohan), abreviation of Arhat. Originally the term spread from India to China. In Buddhism, Arhat signifies a spiritual practitioner who has realized certain high stages of attainment. The implication of the term vary based on the respective schools and traditions.Its free translation can be divided into three senses of explanations. Firstly, it says that Arhat can remove all the troubles and problems of human being. Secondly, Arhat accept the worship of heaven, earth and people. Thirdly, Arhat can help peole leave far away from the rebirth of bitterness. Arhats are all purity of six sense organs, and no longer has a worry. Also, Arhats have already removed from life and death, entering the world of nirvana. In the meantime, they are respected and worshiped by people and celestial being, holding morality with peace and quiet and also enlighten people according to their situations before they die. 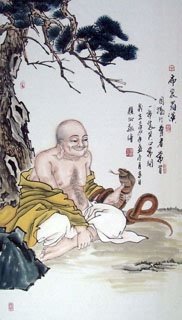 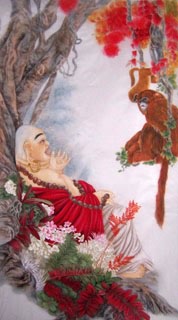 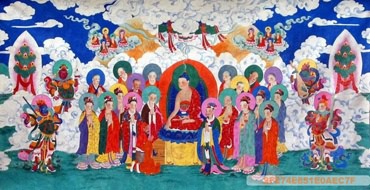 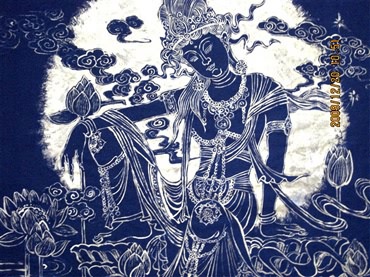 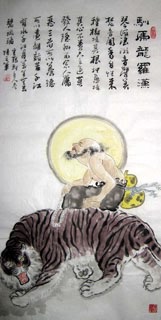 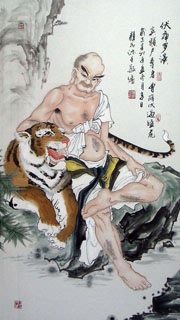 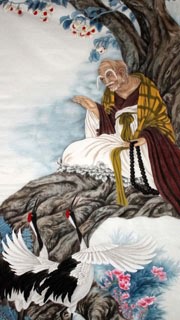 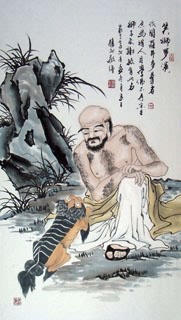 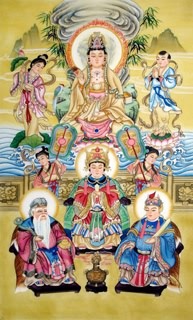 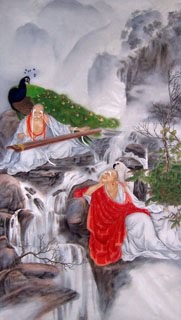