Emperor of China, Huang Di (皇帝), the title of Chinese supreme ruler in ancient times. In ancient China, Huang Di, at earliest time is a collectively title of Three Huangs and Five Dis. They are used separately.

In 221 BCE, after the King of Qin completed the national unity, he thought his prestige as a ruler was greater than the ruler Three Huangs and Five Dis, so he linked them together and created a new title Huang Di or "Emperor", and styled him as Shi Huang Di, the First Emperor. And from then on, Chinese emperor (son of Heaven 天子) was called Huang Di, and "Huang Di" became the official and special title of Chinese ancient supreme ruler of a Dynasty.

Empress (Huang Hou 皇后), emperor's primary consort, known as Mother of the Nation. The earliest known usage of Huang Hou was in Han Dynasty. In ancient China, the emperor would have several other consorts and concubines, but only his principal wife can be title as "Empress/Huang Hou". The status of empress during wives is like the emperor among the people, is the head of consorts and concubines. 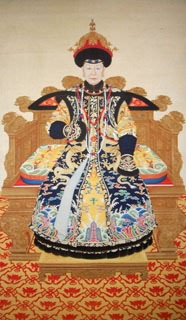 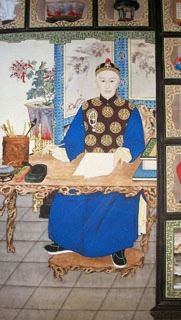 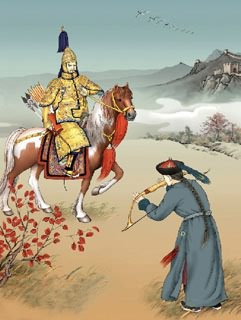 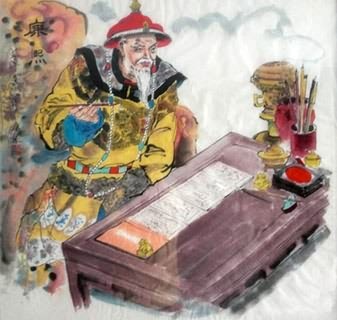 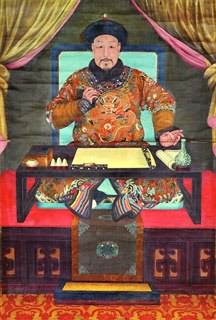 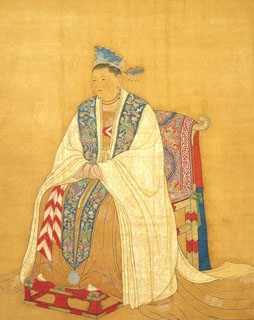 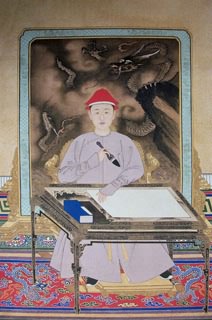 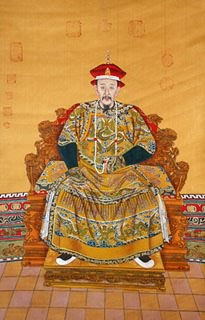 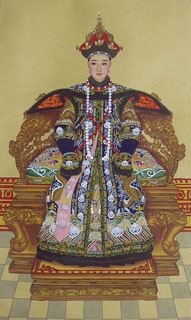 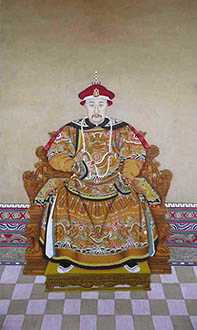 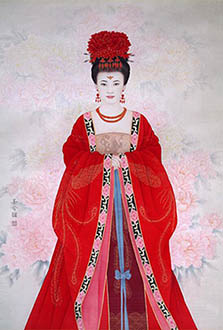 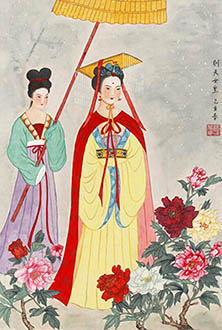 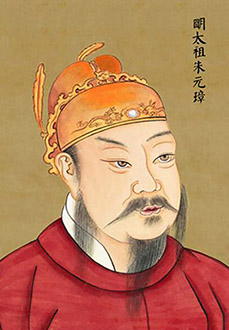 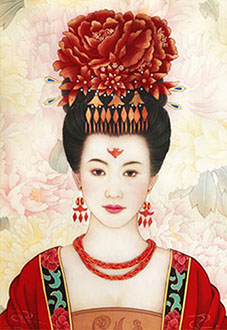 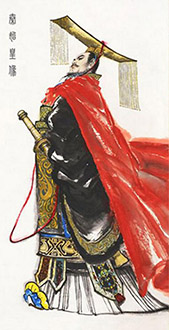 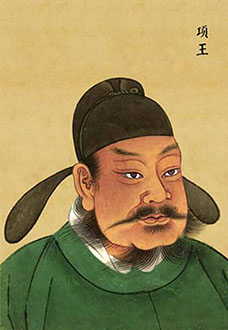