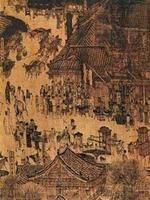 Genre painting is one of important subjects of figure painting that usually takes folks’ daily life as its content. As a distinctive form of Chinese paintings, genre painting is extraordinarily close to the life of the mind of masses as well as aesthetical needs for it grows out of folk art. 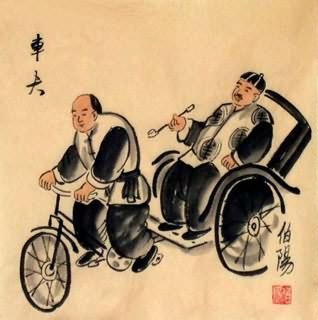 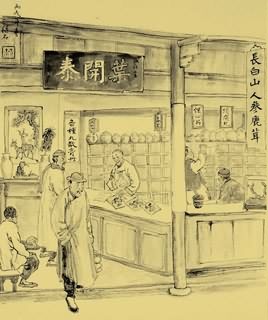 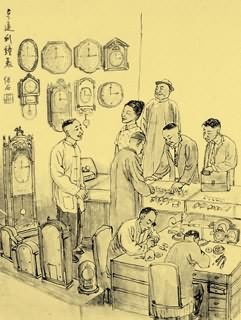 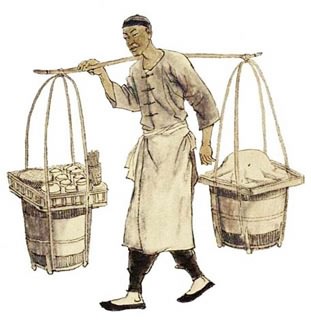 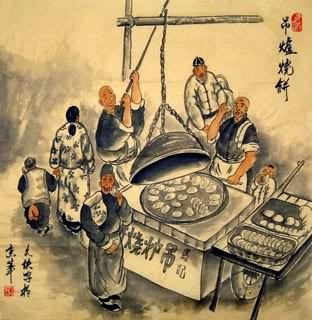 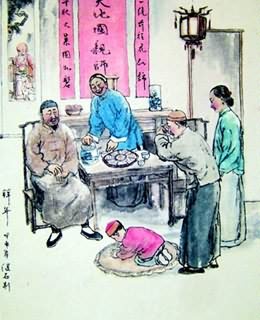 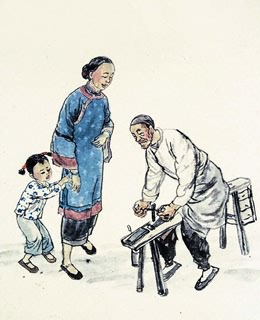 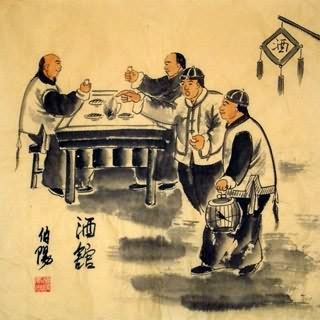 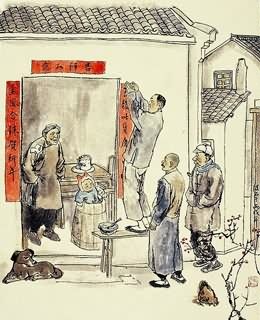 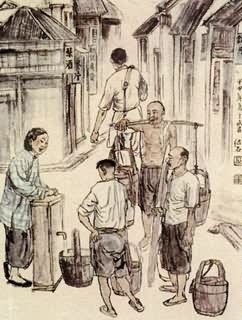 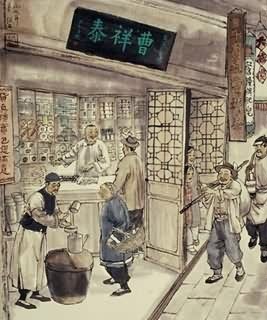 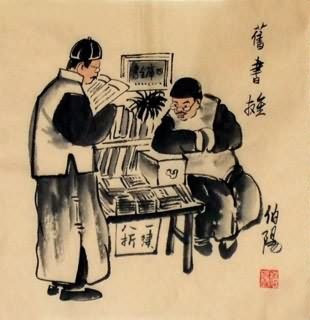 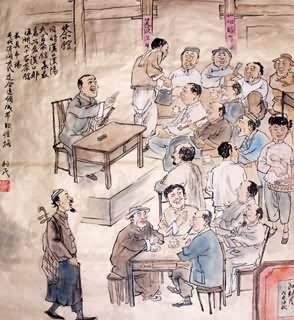 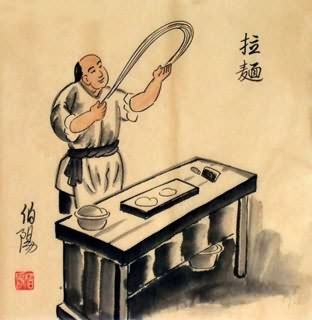 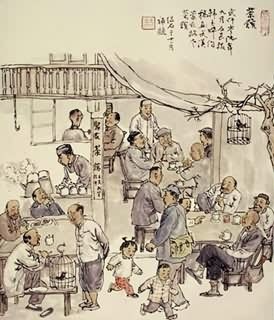 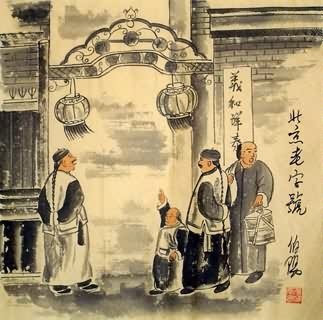 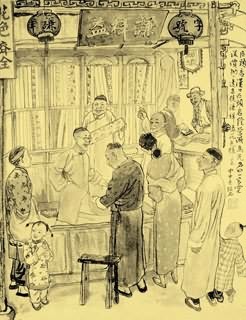