A "Yin Shi" (隐士) denotes a literatus of a certain social position who is able to be an official and yet not to do it, or disdain doing it, willing to withdraw from secular society. As a result, the term "Yin Shi" is used for sage, competent person, or man of genius living a life apart from the rest of society, rather than reclusive common people.

In ancient China, the culture of Yin Shi was fairly developed. It is closely associated with the ideology and social reality of that time, especially with the influence of Taoism. Take the recluse culture came into being during The Period of Disunity (It also known as the Wei, Jin, and the Southern and Northern Dynasties (魏晋南北朝时期), was a long period of disunity and civil wars in China, lasting from 220 to 589) as an illustration. Because of the particular circumstances of those days, a group of famous scholar-bureaucrats (literati and officialdom in feudal China) lived in seclusion from society and became Yin Shi. They enjoyed Qingtan (清谈， translated as "pure conversation," was a movement related to Taoism that developed during the Wei-Jin (魏晉) period and continued on through the Southern and Northern dynasties) and often kept the conversation going all night long. Qingtan involved witty conversation or debates about the Yijing (易经, I Ching, the Classic of Changes), Daodejing (道德经, Tao Te Ching), and Zhuangzi (book). Quite a few famous scholar-bureaucrats had a good command of those three classics, wrote many seminal books which had handed down to the present time to reinterpret them, that were greatly valued as influential Xuanxue (Neo-Taoism, combining elements of Confucianism and Taoism to reinterpret the Yijing, Daodejing, and Zhuangzi) philosophers. 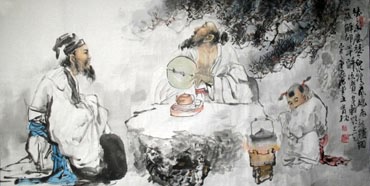 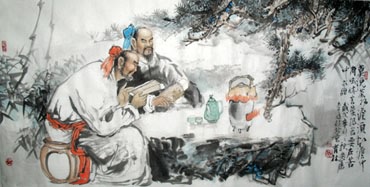 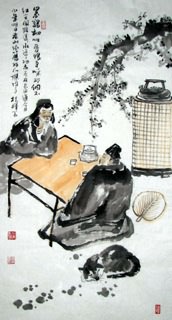 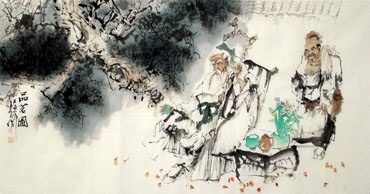 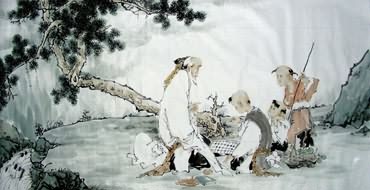 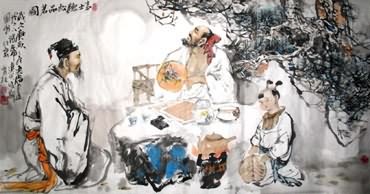 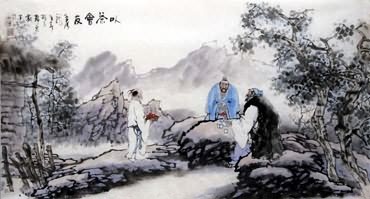 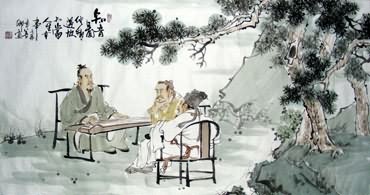 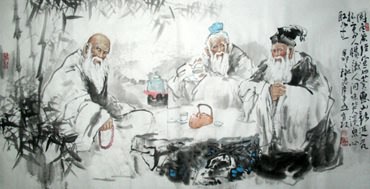 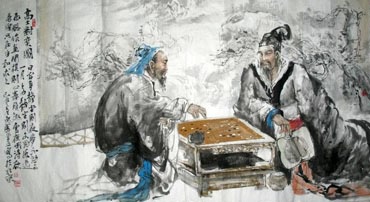 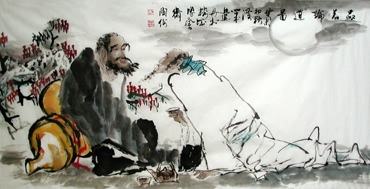 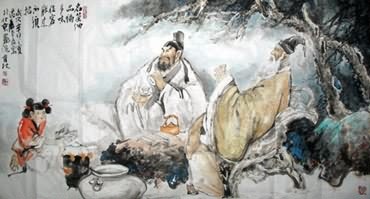