It is the crystallization of Chinese ancient people's wisdom. It becomes an incomparable symbol of Chinese ancient civilization. The Great Wall symbolizes the security and stability of the military and national defense, and it also represents perseverance, fortitude and mental toughness, so do the Chinese Great Wall painting.

What is Chinese Great Wall?

The Great Wall was listed as World Heritage by UNESCO in 1987. The magnificent Great Wall in China is one of the seven great ancient engineering wonders of the world.

The construction of the Great Wall started in the 7th century BC. Then after the First Emperor of Qin Dynasty unified the whole country by force, he had the northern defensive walls of the former Qin, Yan and Zhao states repaired and linked together. But little of those walls remain. The present version of the Great Wall was built during Ming Dynasty, under the order of Emperor Tai Zu. Without modern machinery and easy transportation, the construction was really very difficult. It's a high achievement of Chinese construction technology.

Many passes had been built through this artificial barrier at the strategic posts. The Great Wall consists of three parts: the military passes, the walls, and the beacon towers.

Normally the military passes were located at the key sections of the Great Wall. Each pass had its own gates, gate towers, fortresses, and trap enclosures. Some of them even had enclosing walls and moats. The architecture styles, methods, and structures of the Great Wall varied from dynasty to dynasty. The wall was built with different materials depending on its position and location on the slope. There were 5 main types of wall: the brick wall, the stone wall, and the brick and stone wall, and the wall built of packed earth, and built of slacked and undried bricks.

The beacon towers were used specifically for delivering military messages in feudal China. Smoke was used in the daytime, while fire was lit at night to transmit military information. Sometimes wolf excrement was added to the fuel so the smoke was very thick. By this method a message could be transmitted more than 500 kilometers within several hours.

The imposing Great Wall runs across Northern China from east to west, providing protection to Chinese ancient trading routes and agricultural civilization. It spans the history of China from past until now, witnessing the rise and fall of different dynasties and powers. 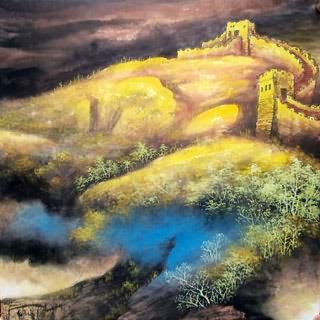 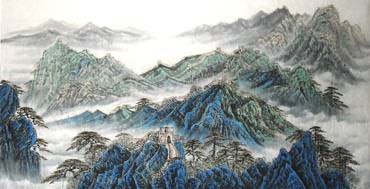 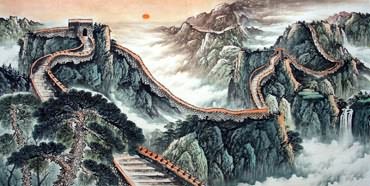 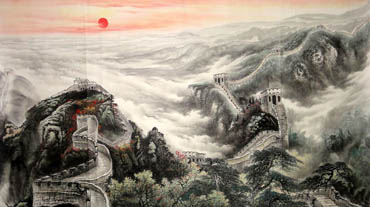 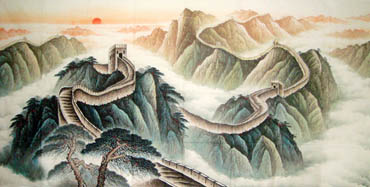 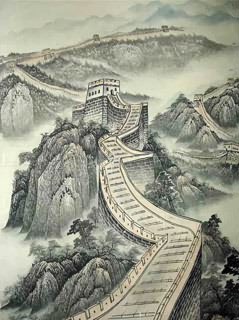